The present and future of ultrasonic welding technology

The present and future of ultrasonic welding technology

With ultrasonic sealing, the heat required for melting is only generated inside the thermoplastic sealing layer. For localized conversion of vibrations to friction heat, the anvil or sonotrode profiles are mostly linear and include radii or small plateaus. These profiles ensure focusing of the energy input and therefore short sealing times between 100 and 200 milliseconds. With ultrasonic sealing heat is generated at the inside of the film, not by heat input from the outside as is the case with heat sealing, for example. The tools (sonotrode and anvil) that come into direct contact with the packaging material, remain cold during the entire weld process. The support layer remains almost cold and upon termination of energy input, the heat dissipates faster to the outside due to the temperature difference between the support layer and the sealing layer so that the hot-tack resistance is significantly higher. 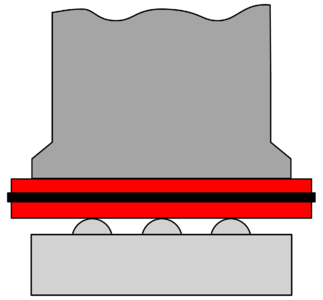 Focusing by means of contouring of the anvil structure

To initialize the melt formation, it is required for the introduced vibration energy to be focused. With film and other flexible packaging materials, this is achieved through appropriate tool design. More about energy focusing 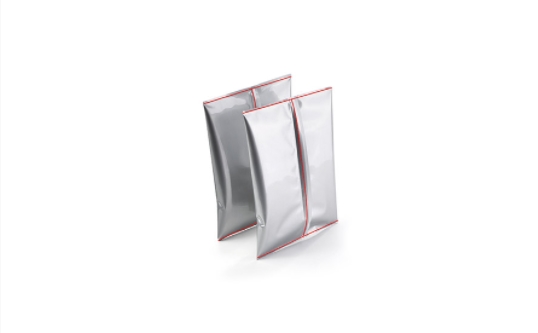 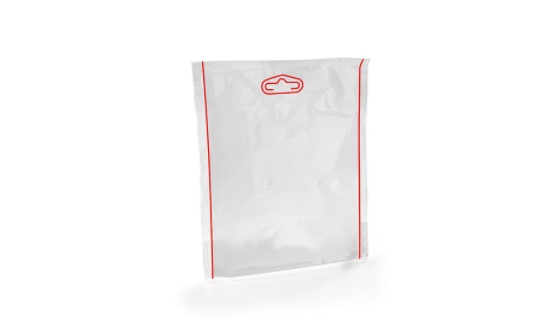 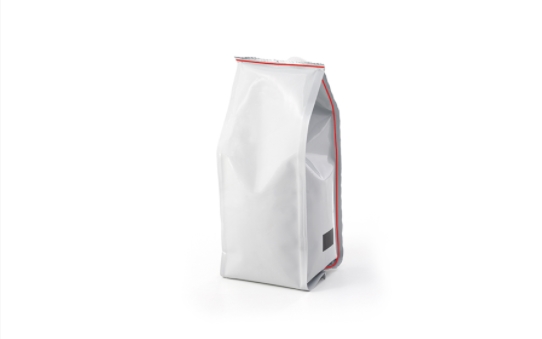 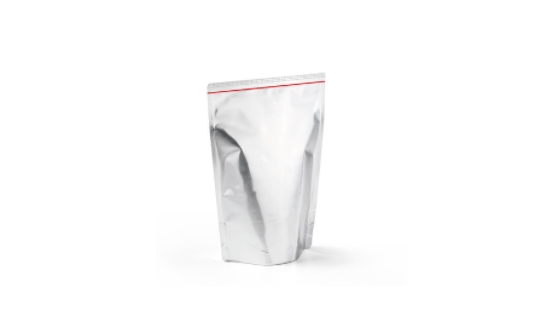 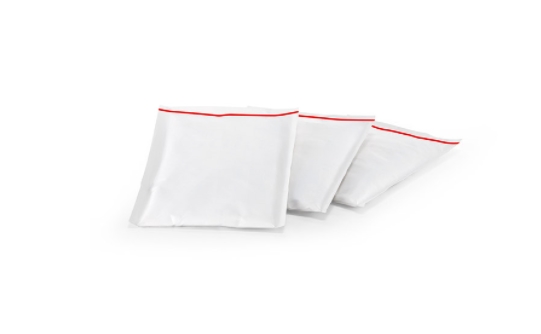 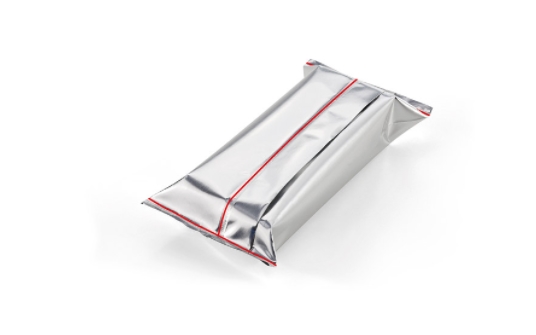 Previous Next
Reduction of rejects counts and product protection thanks to application of cold sealing tools. No problematic cold sealing adhesives required.
Download 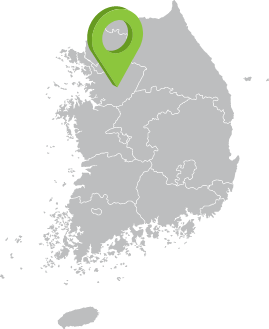